What is a bump test, and why is it so important? 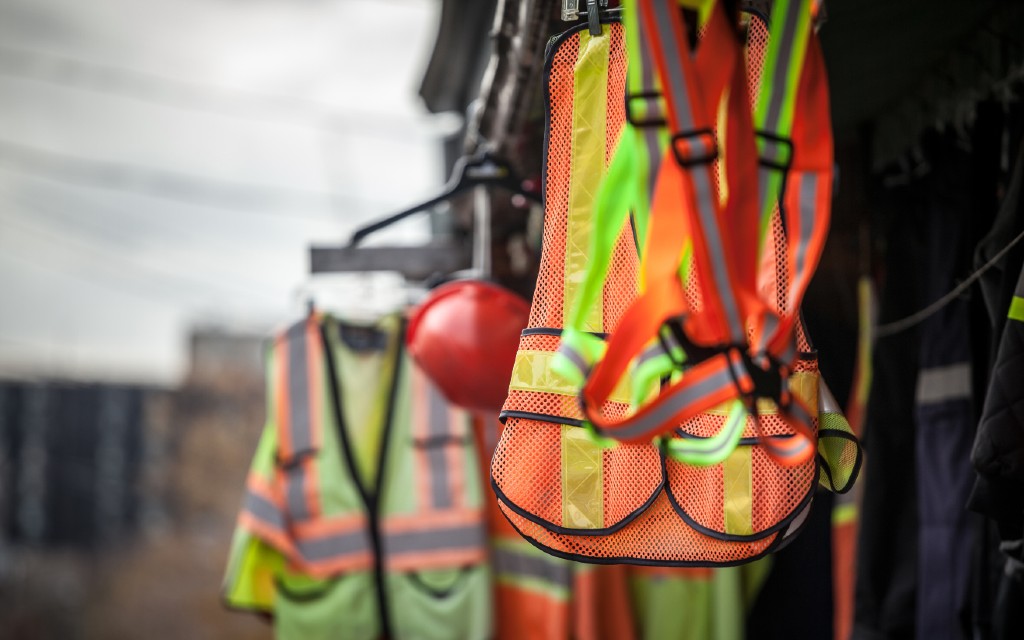 The thing is, when it comes to toxic gas detection, a cursory inspection of a portable gas detector isn’t sufficient to tell whether or not it’s properly working. There are all sorts of reasons why a detector might not properly respond to gas, some of them less obvious than others. A quick look will be enough to check whether the battery and display are working properly, but not necessarily whether the wrong cleaning solution has been used, or if any of the openings have been obstructed by mud or dirt. In other words, the only way to keep yourself safe with certainty is to use a bump test.

What is a bump test?

A bump test involves briefly exposing the detector to a controlled quantity of the target gas to ensure that all systems are working correctly, and that you can therefore trust it with your health (and indeed, your life). It’s designed to confirm that all alarms are activated, and that the detector properly enters a state of alarm.

There are a few different ways of conducting a bump test, as it’s partially dependent on the type of the portable gas detector in question. However, all of them involve subjecting the detector to a small concentration of the target gas, such as carbon monoxide. Then the reading on the detector is compared to the amount of gas that’s actually present. If the detector has entered a state of alarm within an acceptable range of the actual concentration (the widely accepted tolerance is about 10%), then you can be sure it’s working safely.

If the bump test results aren’t in an acceptable range on the other hand, or if it takes more than 30 to 40 seconds to sound an alarm, then the detector should be withdrawn from active use until a full calibration can be conducted.

Why is it so important?

Because it could save your life, and those of others. It’s a simple as that.

Unlike fixed gas detection systems, portable gas detectors are generally subject to a certain level of abuse. They tend to be worn on belts, or clipped to clothing, and that in turn means they can get smacked, scraped or dropped on all sorts of surfaces and objects over the course of a typical working day, and it’s not unusual for them to become clogged with other substances such as dust. All of this can quickly lead to them steadily devolving into an unreliable condition unless they’re given regular care and attention.

What’s more, bump tests can be undertaken in less than a minute. The average time to bump test a portable gas detector is 20 to 30 seconds – markedly less time than it takes a worker to put on the rest of their Personal Protective Equipment. It’s also worth noting that today, there are semi-automated and even entirely automated systems available to perform the test, further minimising the time and effort involved. So really, the question isn’t why you should be doing it. The real question is: why wouldn’t you? 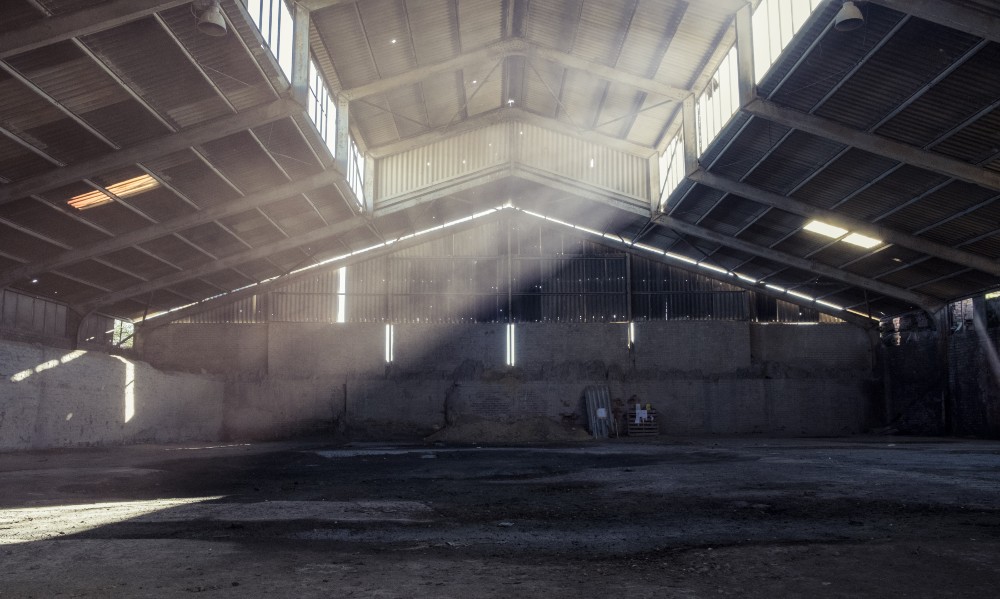 How often should I be bump testing?

Again, the answer varies slightly, depending on the model and work environment. The manufacturer’s manual will suggest a baseline frequency for bump testing, and it’s also worth taking into account how often the unit in question is used. Ultimately you’ll probably find that you’ll have to work out the answer yourself, based on a combination of the manufacturer’s guidelines, your own company policy, and of course your own judgement.

There’s no specific law that stipulates exactly how often bump tests should be conducted, but the legislation is worded in such a way as to make it clear that it is not an optional requirement. If the worst should happen, the testing frequency will be one of the first areas of focus in any subsequent investigation – so scheduling regular bump tests is a good way to protect yourself not just physically, but legally as well.

And if you’re thinking about replacing your existing portable gas detectors entirely, that’s exactly where we can help at Gas Alarm Systems. We’ve got more than 25 years of experience in the design, development and maintenance of gas leak detection equipment, so feel free to take a look at our range of fixed gas detection systems or portable gas detectors, or if you have any questions or need any advice, by all means call us on 01423 862240, and we’ll be happy to see how we can help.