The 3 most common toxic gases and airborne hazards in warehouses

Warehouses are one of the most universal types of industrial facility, utilised by countless industries in both the UK and beyond – but they can also be one of the most dangerous. Slips, trips and falls are some of the most common workplace accidents to occur in warehouses, alongside sprains and strains from improper or intensive manual handling.

But while these are all relatively obvious hazards, the risks of certain toxic gases can be much more frequently underestimated. Here, we’ve identified four of the most common toxic gases often found in warehouses, and explained a little more about the specifics of the dangers they pose.

Dust might sound mundane and harmless to a layperson, but any experienced professional knows exactly how dangerous it can be. It’s one of the most prevalent types of airborne contaminant in warehouses, as dust clouds can be produced by all sorts of standard operations, including cutting, drilling and sawing. While some people may be lucky enough to avoid serious consequences due to short-term exposure, repeated exposure to dust can ultimately end up causing conditions like lung cancer, asthma, and chronic obstructive pulmonary disease.

If dust is present in high enough concentrations, it can even be combustible, presenting an explosive hazard – especially when in close proximity to sparks or similar catalysts – so it’s a risk that needs to be carefully considered at all times. 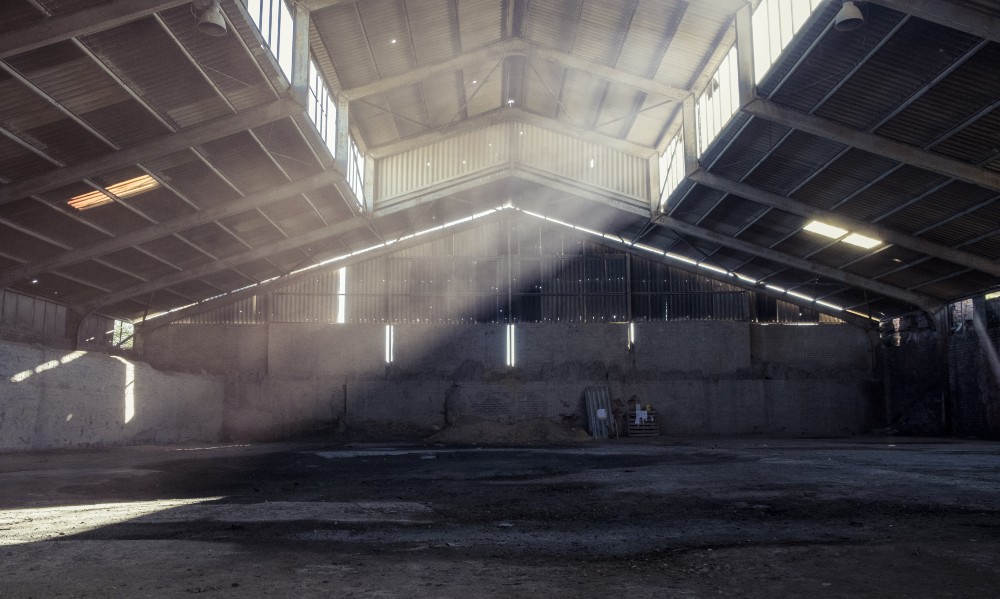 Often dubbed ‘the silent killer’, carbon monoxide is produced when gas doesn’t burn properly, especially in an area without proper ventilation, and it’s a notable by-product of a number of industrial processes – including metal fabrication, chemical manufacturing and electronic applications, and the operation of coal-powered and diesel-powered engines.

It earned its slightly unsettling nickname through its qualities of being odourless, tasteless and colourless, which means that it’s extremely difficult to detect without the use of specialised carbon monoxide gas detection equipment. What’s more, it can be lethal even in small concentrations, so being properly equipped with gas detection alarms or portable gas detectors is always vital for staying safe in warehouses. Some of the most common symptoms include tiredness, drowsiness, headaches, nausea, and chest and stomach pains, so if you or any of your staff find yourselves experiencing any of them, always evacuate the area just in case, so that a full evaluation can be completed.

Carbon dioxide is obviously a natural by-product of the air we breathe, so it’s not harmful at normal concentrations (about 0.037%). However, just as with carbon dioxide, even at higher and more dangerous concentrations it remains colourless and odourless, so it has the potential to cause serious health repercussions for those in the vicinity unless the right gas detection equipment is used.

Notably, carbon dioxide is also heavier than air, so in confined spaces it can be especially hazardous. It can bring on a variety of symptoms, ranging from dizziness, confusion and fatigue to vertigo, headaches and tinnitus. In particularly severe cases, it can result in seizures or asphyxiation. Carbon dioxide is typically generated by various welding processes, as well as the manufacture of acts moulds for metals, plastics and cleaning supplies, and similarly intensive industrial operations – making fixed gas detection systems a must for these areas.

In fact, your gas alarm detectors will form one of your first defences against potentially deadly accidents, so it’s also worth subjecting yours to regular inspections. If you decide it’s not up to scratch, or you’re thinking about upgrading it, that’s where we can help here at Gas Alarm Systems.

With more than 25 years of experience behind us, we’re market-leading experts in the design, development and maintenance of gas leak detection equipment. Feel free to take a look at our range of fixed products or portable products, or if you have any questions or need any advice, by all means call us on 01423 862240, and we’ll be happy to see how we can help.